Well sadly I suddenly lost a very nice angelfish to this intestinal parasite last night. I've had this fish for about a month and it behaved just fine the entire time. It was locally bred so unfortunately escaped quarantine as this is the first time I have ever had a problem with a club fish. It was laying on its side last night after a water change. I figured out its problem about 15 minuets later. Camallanus worms which I've dealt with years ago. That diagnosis pretty much sealed its death sentence and it passed about 5 minuets later. Luckily I have the meds and stuff on had to deal with this disease. My levamisole powder expired 2 years ago but still seems to be active enough to get rid of these. I hate this disease as its almost impossible to detect till the first fish dies. On the bright side all the other fish are now guaranteed to live. Its easy and fast to get rid of as long as you have the right meds and the fish are not too heavily infected.

My only real concern is my caecilian is in this tank and will probably have to be put in a plastic bin while the tank is treated. While I love these guys there is #&(@ for information on them. I swear theres more information about the plant Mars then these guys, lets not even get into anything medical. Meaning I'm pretty much on my own. Since these camallanus worms were parasitizing the fish I'm going to assume they are fish-specific as far as host. Meaning the amphibian should not be able to get these ones. However if there is any organism bigger then a nematode somewhere out there in the world, there is likely a nematode that parasitizes it lol. He will likely be excluded from any treatment as I have no way of verifying if the med is safe on him.

So I had a dead fish full of worms. It was a nice perfect example too. Being a senior bio-major I did the most obvious thing one would do(to me anyway). I took it to one of the lab rooms and examined it. The zoology professors loved the worms and I left the dead fish and not-dead worms with them. Thought I would share what I captured with you guys though. Now these worms were treated with levamisole HCl which paralyzes them but does not kill them. There were a lot of mature females with young. A video can be watched here. 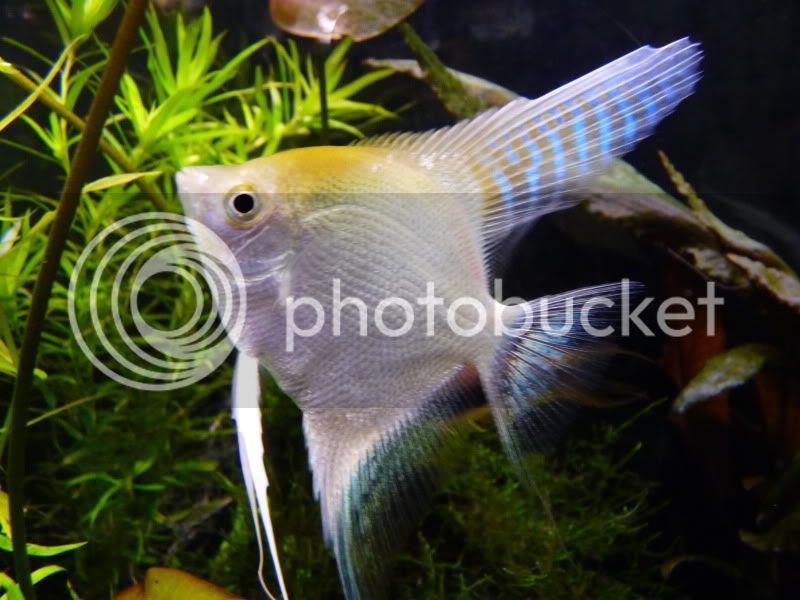 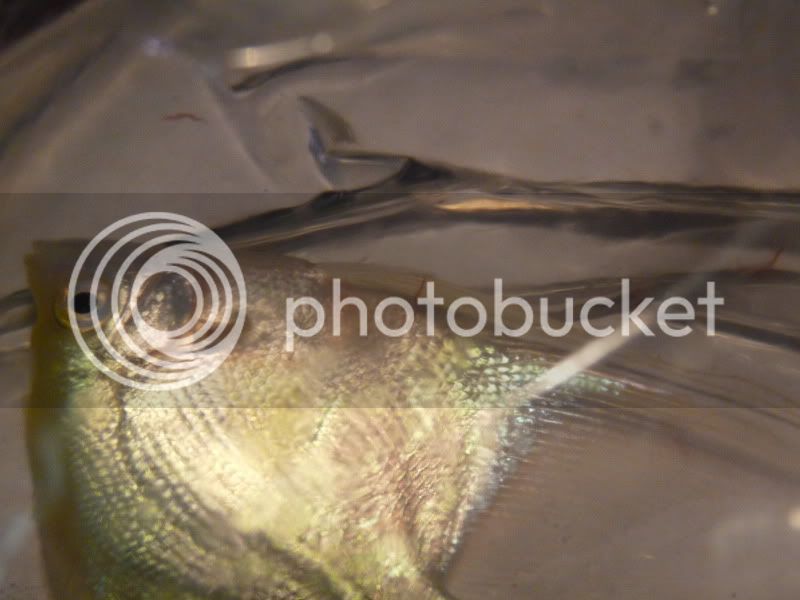 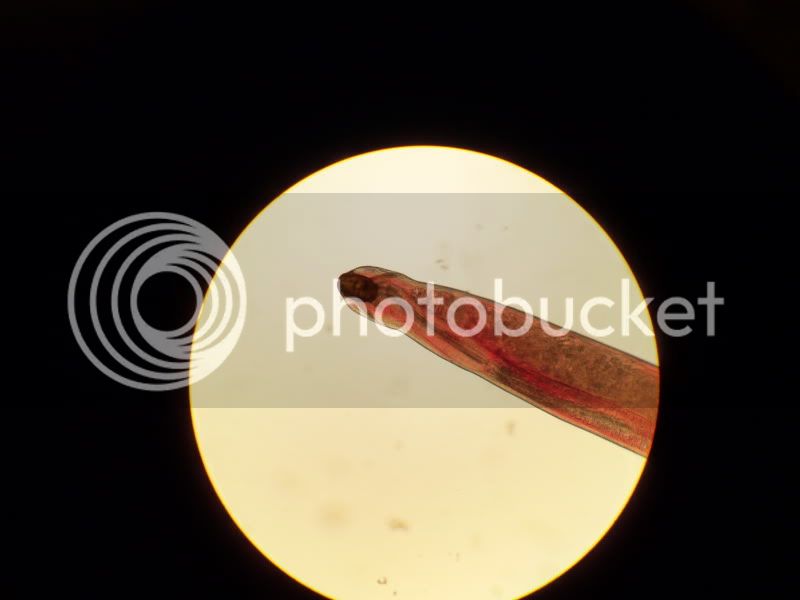 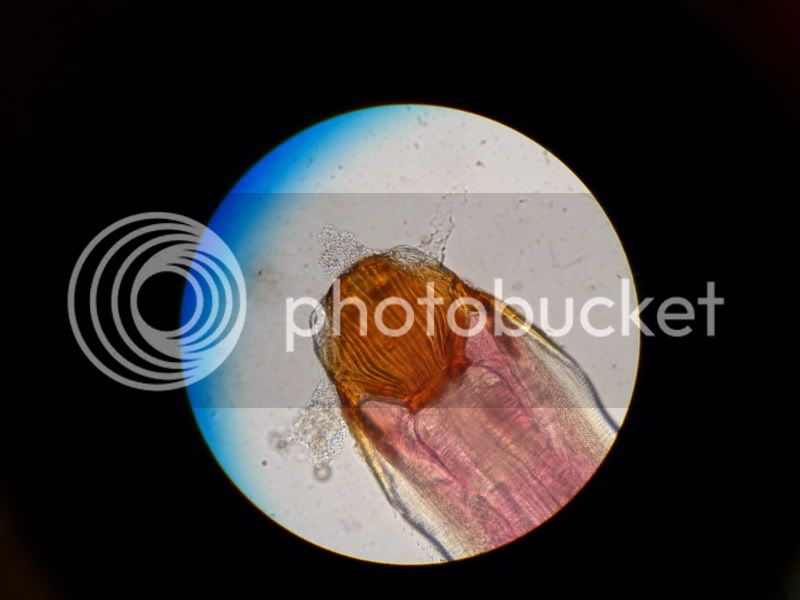 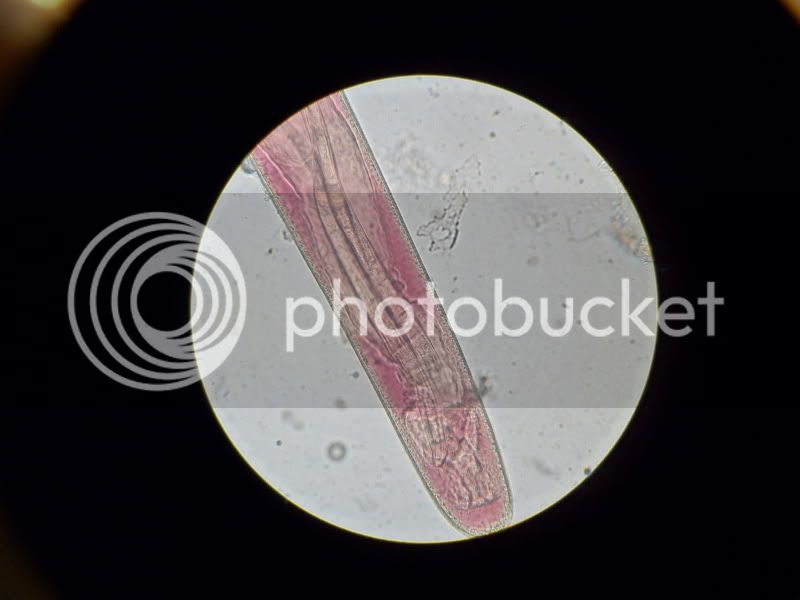 Wow! All I can say is hope the rest of the tank is ok.

Makes me want a microscope. Very interesting thank you for sharing these photos.

Thank you for sharing... I think.

What I find interesting is that levamisole paralyzes the adult, but not the young it's carrying. This means there's some sort of barrier there that it doesn't cross. Cool vid!

Does my molly look skinny?